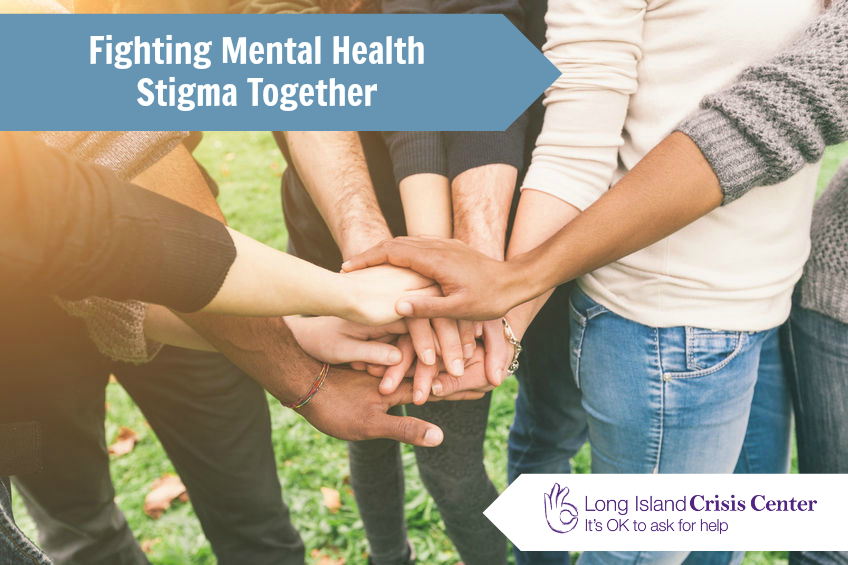 Part of making our community a better, friendlier place is making sure that everyone feels included, understood, and safe. And, one way we work to achieve this is by changing the way we think about – and talk about mental health issues! So, why does language matter? Let’s look at a few examples. 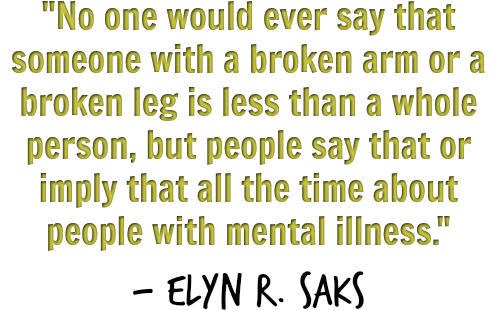 If you or someone else is in any immediate danger, call 911 immediately and notify the relevant authorities.