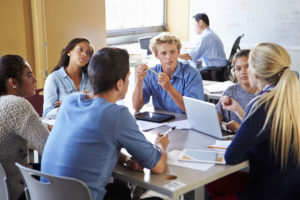 Suicide does not discriminate. The issue can affect anyone, anywhere, at any moment in time.  To become better informed, check out this list of three important suicide statistics.

Long Island Crisis Center offers 24/7, nonjudgmental support for the people of Long Island. Our trained counselors can help discuss any problem you may be facing, and will work to explore all your options. If you or someone you know is struggling with depression or suicidal thoughts, call LICC’s 24/7 hotline at (516) 679-1111. You can also access our online and mobile counseling service, ChatLIVE Long Island, by visiting licconline.org.